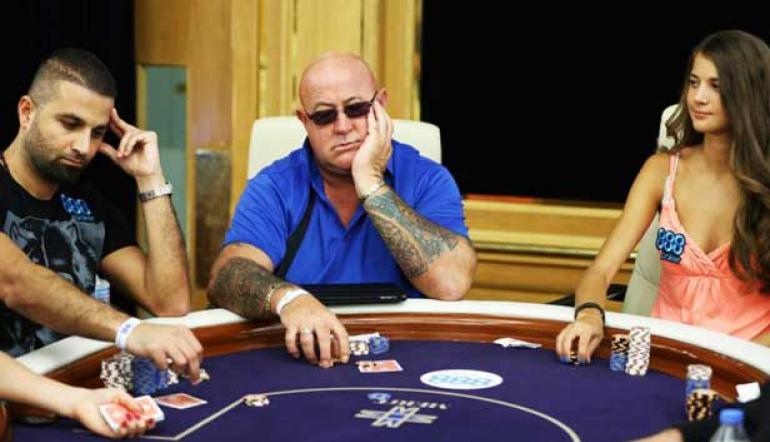 Each player initially receives three cards – two face down and one face up. In a seven-card herd, the player with the youngest open card is the “bring-in”, which makes the first move. This player must make another mandatory bet (the size of which depends on the game) or, if desired, make a full bet in accordance with the step of a small bet. The move moves clockwise until the end of the bid in one round.

Each player receives one more open card, which is called “fourth street”. The player with the strongest open cards is the first to go. For example, a player with an open pair of kings will go first if no one else has a pair of aces or better. This player can check or bet on the amount of a small bet (for example, $ 2 in a game of $ 2 / $ 4). Exceptions to this rule can be found in the section “Additional herd rules and situations”.

Each player receives one more open card, which is called “fifth street.” And again, the player with the strongest open cards goes first. Next is the usual auction.

Each player receives one more open card, which is called “Sixth Street”. And again, the player with the strongest open cards goes first. Next is the usual auction.

Each player receives the last face down card. The player with the strongest open cards is the first to go. If after the completion of the last round of bidding there are several players in the game, the showdown occurs.

If there are several players remaining in the game, then after the last round of bidding is completed, the player who made the last bet or raise opens his cards first. If there were no bets in the last round, the player in the very first place shows his cards (1 place, then 2, etc.). Then the cards open clockwise.